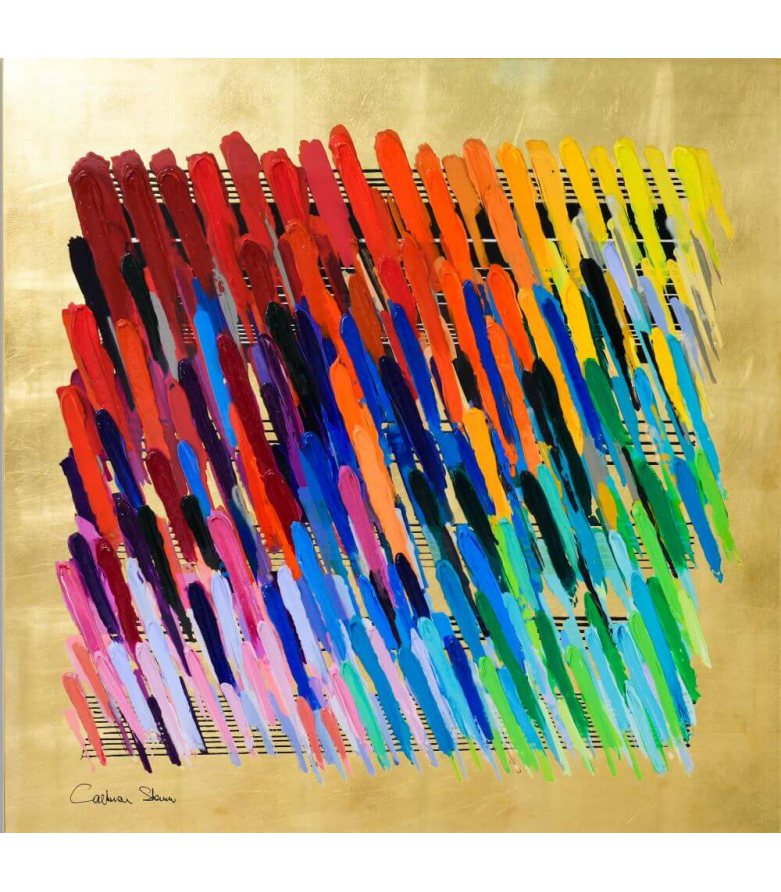 Originally born in Mendoza, Argentina in 1939, Calman Shemi is an artist who works in sculpture and paints. A graduate of the school of Sculpture and Ceramics in Mendoza, Calman now uses his formal education and his uniquely developed painting techniques to create original artworks distinctive from anything ever seen before.

At age 13 Shemi began his artistic studies in pottery and sculpture. At this time he was guided and nurtured by the famed Italian-Argentinean sculptor Libero Badii. Through Badii, he learned artistic and philosophical principles that he has applied to his art ever since.

In 1961, at age 20, Calman Shemi settled in Kibbutz Carmia and lived there for the next 20 years working as a sculptor with wood and clay. After immigrating there, Shemi had the opportunity to study under the German-Israeli sculptor Rudi Lehmann, one of the pioneers of sculpture in the Middle East.

Though sculpture dominated his early years as an artist, Calman Shemi developed the idea of the “soft painting” medium in 1977. Many artists strive to challenge themselves with new artistic mediums. Calman Shemi has done so by developing two unique techniques of paintings: his “lacquer paintings” and “window paintings.” His “lacquer” and “window” paintings are reminiscent of ancient techniques used to create art in Japan and China centuries ago.

Several of his large scale projects are on exhibit in various public buildings all over the world. During the last two decades, Shemi has held more than seventy solo shows in the United States, France, Germany, Spain, Belgium, and Japan, exhibiting all forms of sculpture and painting. His artworks are on display in many public places and private collections around the globe. 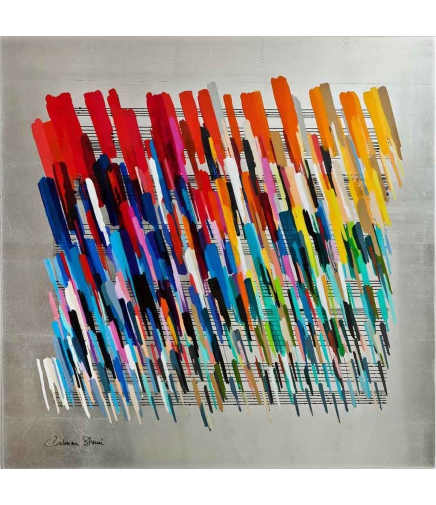 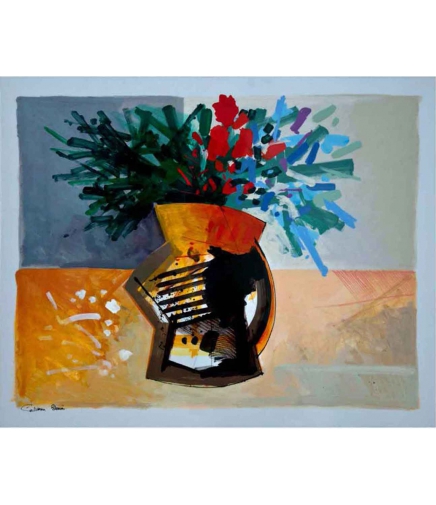 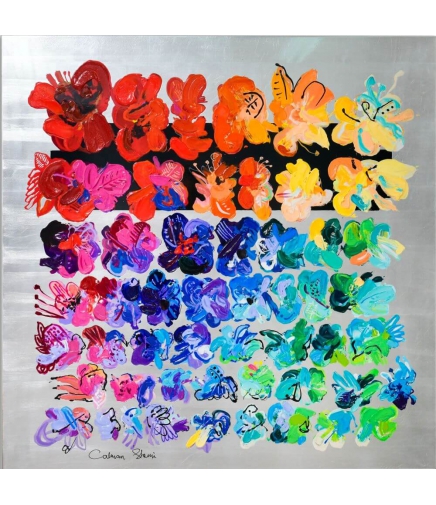 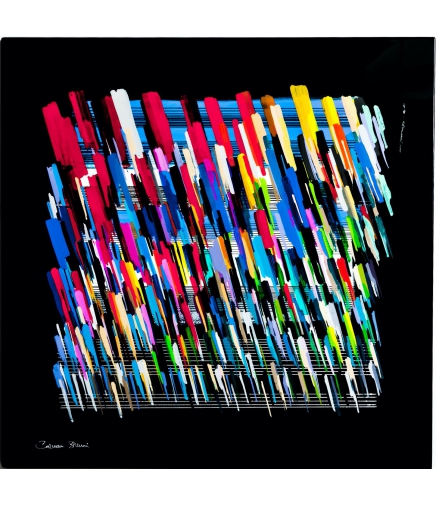 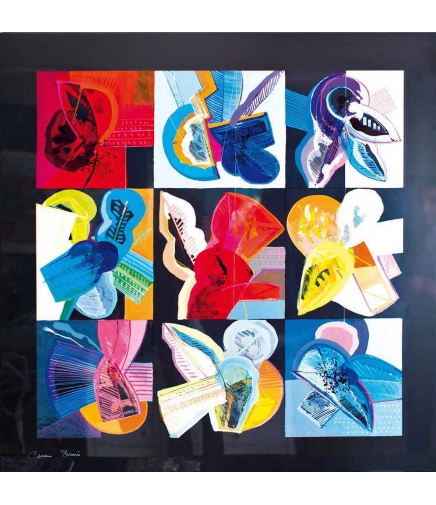 Flower Composition - Spring in My Heart 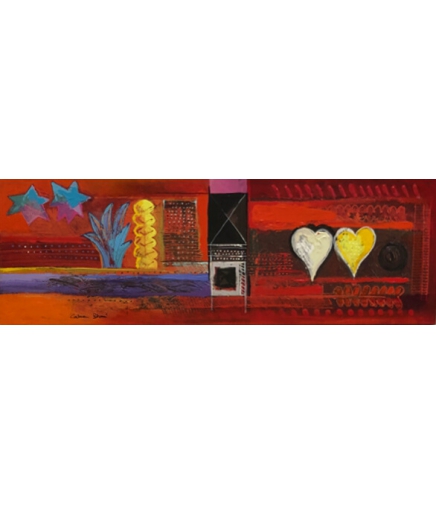